Himanshu is a B2B marketer with a specialisation in content marketing and SEO. He’s passionate about creating in-depth guides and promoting them across different channels. On the side he loves to design websites, featured images and infographics for his side projects.

He first discovered the world of blogging when he was in college. After experimenting with multiple websites, he finally got success with BlogRags. He was able to replicate the same success with other niche websites which he later flipped for low four figures.

Himanshu has been featured in BloggingCage, BloggingTips, CharlesFloate, StatusBrew among other websites. He has also contributed to publications like Ahrefs, ReadWrite, LiveChatInc, HackerNoon, Zoho etc.

BlogRags is one of India’s popular blogging blogs. You can find in-depth guides around blogging, SEO and social media. Read the articles here.

Find videos around marketing, blogging and my experiences as a blogger. You can watch it here. 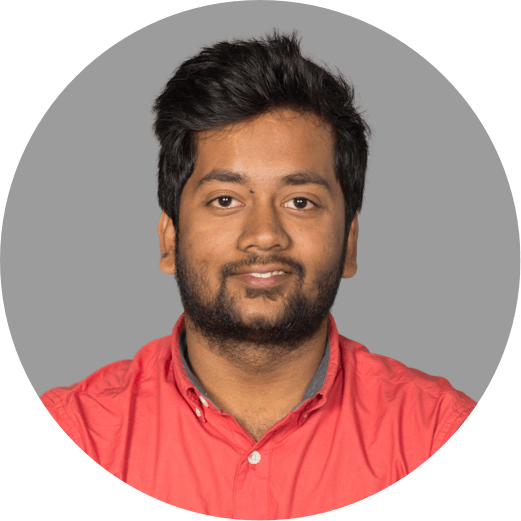